First Steps - Learning to take back our lives

Our first steps were a rest retreat.  It was not anything specific for trauma, but it was a good break.  It was good to get away from the judgement and criticism and get out into nature and take a rest.  Time to hear God and regain some stillness.

One interesting thing for me at this retreat turned into a significant step for me.  I had been fairly passive up to this point, letting others act and only reacting to them.  I lost my sense that I could act, that I could change anything, and was simply letting people hurt us and control us.  Looking back, I see that it was important to get that back, but I had no clue how.  One day, though, I decided to do a solo kayak ride.  It ended up to be about 5 miles all total.  I went out, and a strong wind blew in and the waves turned ugly.  I did not give up,but battled out to my goal and back again.  By the time I returned, I had blisters on my hands that had opened and were bleeding.  I still have one callous scar on my hand to this day.  That ride became important to me.  It was out among the waves washing over me and the pain that I battled the desire to quit.  I fought to the point of tears and kept fighting. I rested at my goal, emptied the water out of the kayak, fought the urge to call for help, and returned to battle all the way home.  When I got back, I had done it!  I felt this sense of accomplishment and capability.  I had fought something and won.  I look back and see that as the very first step in regaining control and healing.

I think for people coming out of trauma and/or abusive situations, some sort of physical challenge and accomplishment is a wonderful healing tool.  It may be a difficult hike to a vista point, a kayak ride, a swim, a 5k, anything that challenges and pushes them.

Another thing we did at this rest retreat was play games.  We played hard. Our family loves to play games and we love to compete.  We have no problem losing, but we love to play hard.  We played with other broken people for hours into the night learning to laugh again.  There were times during Dutch Blitz that bandaids were needed after some brutal encounters, but the very act of fighting and laughing were healing.

We hadn't laughed for such a long time.  Everything about us had been judged - even our love of playing competitively.  I had been told I was too emotional, too logical, too competitive, too..... there wasn't a single thing about me that wasn't wrong...  And now we just played and laughed and enjoyed people.  We found our smiles again and tested them out.

No one taught us all that much at this retreat, but they loved us without condemnation, and we needed that.

Hello, i read your blog from time to time and i own a similar one and i was just curious if you get a lot of spam comments?
If so how do you reduce it, any plugin or anything you can advise?
I get so much lately it's driving me insane so any help is very much appreciated.

I don't. I have comment moderation on and the little box that says "prove you are not a robot" but nothing more. I think you should be able to block spam comment addresses. It's been a long time since I looked at the mechanics of it all since I let the blog sit for so long.
I'd be interested in your blog and who you are. You can comment here and say "don't publish this" and I can see it, but won't publish so anyone else can. 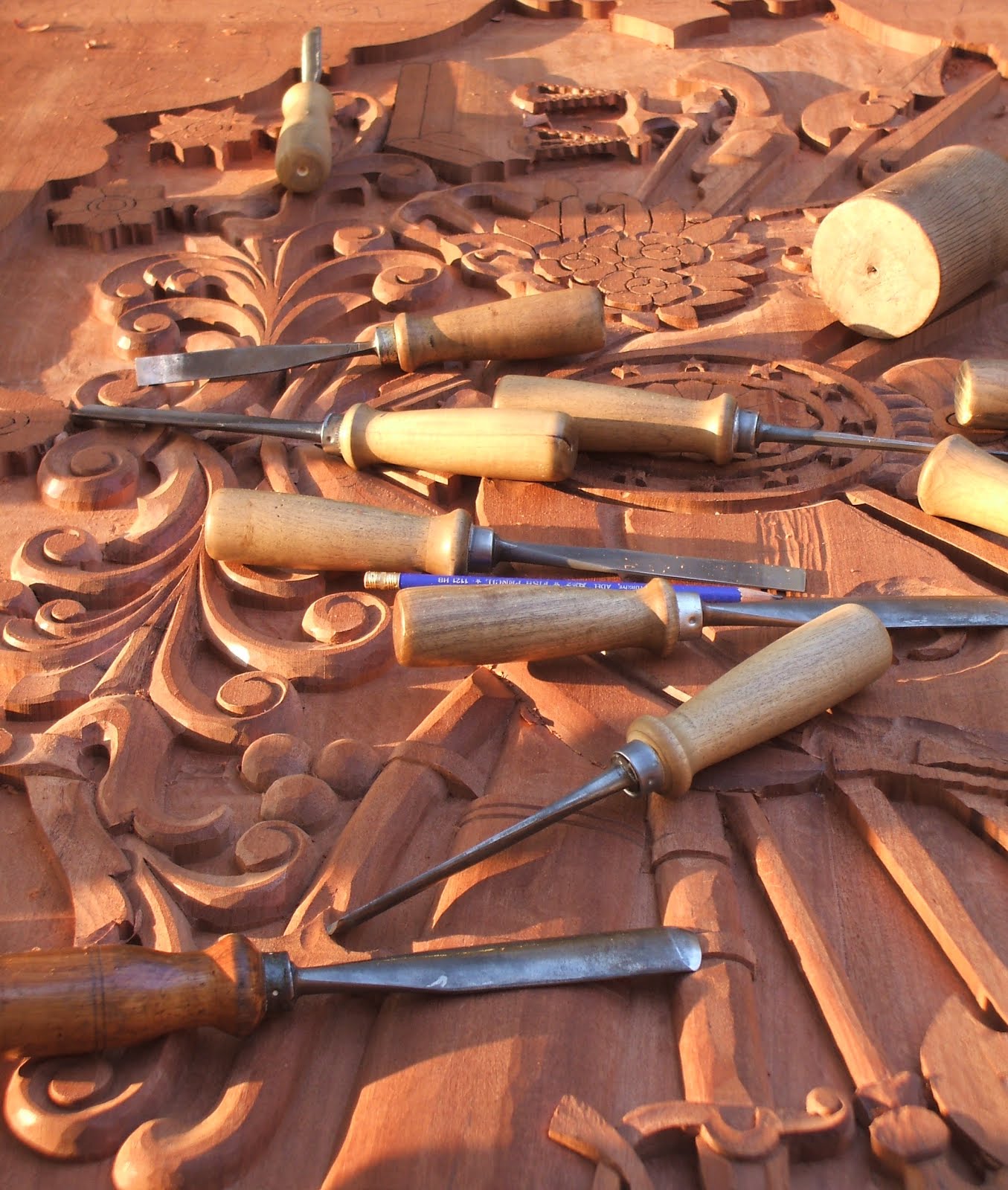 I grew up as a MK, married, and went into missions. I am daily surprised by what God has me doing. Not what I thought. Not what I trained for. Not what I planned. I have this sneaking suspicion that He wants me to trust Him, not what I can do...

I have four kids, three boys and a girl. Once I had another girl, but her time with us was short. My kids are full of energy, full of life, and full of questions.

I don't say where we are. I don't post photos on my blog. We are now not where we work, but we do return, and because of that, there are no photos or full names on this blog. You are welcome to get to know me anyway!

I don't do any weaving or carving, but I love to watch both. It reminds me that God is carving His image in my life, taking away what does not need to be there, working on me. That He is weaving my life into His plans. I admire the patience and skill of such craftsmen and am thankful for my Father's patience and skill in my life. Thankful for those who He uses to work with Him in my life.

For we are His workmanship, created in Christ Jesus for good works, which God prepared beforehand so that we would walk in them. - Eph 2:0

being His work,
Ellie 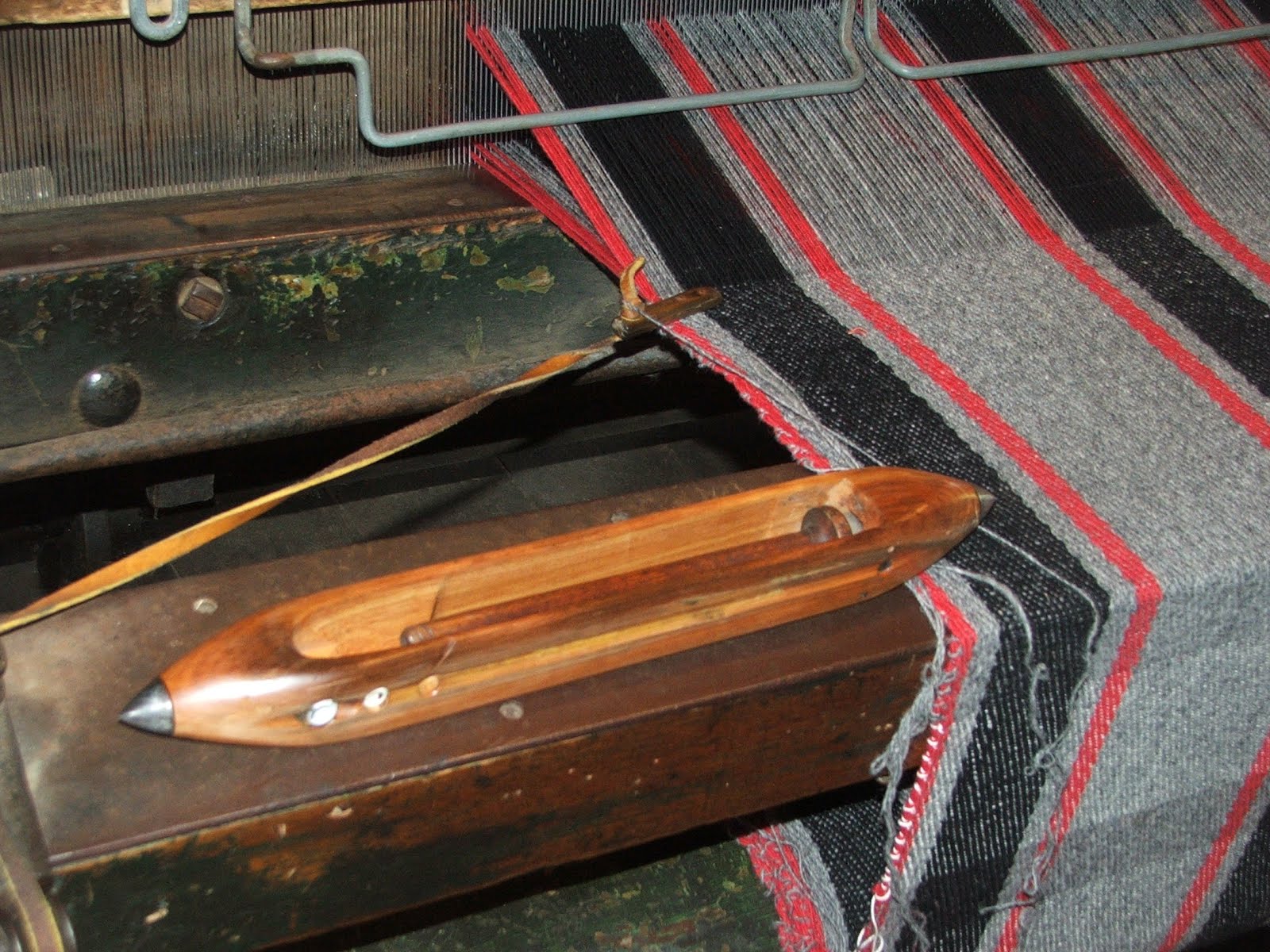 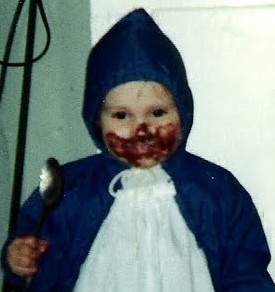 Little Red Riding Hood's naughty sister who did not make it through the forest with that basket of goodies! 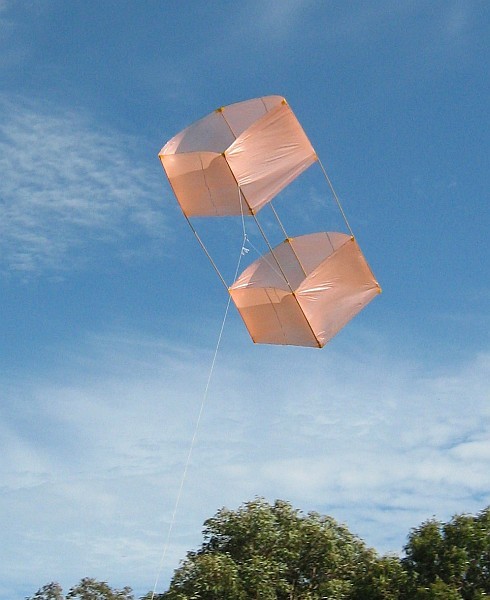 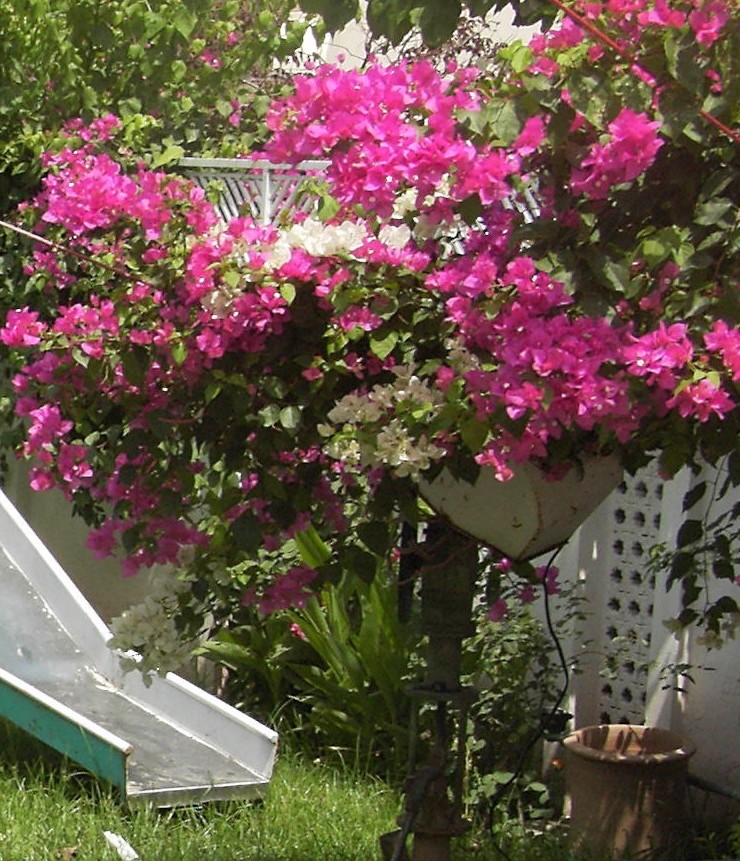 Dawn in the Trees 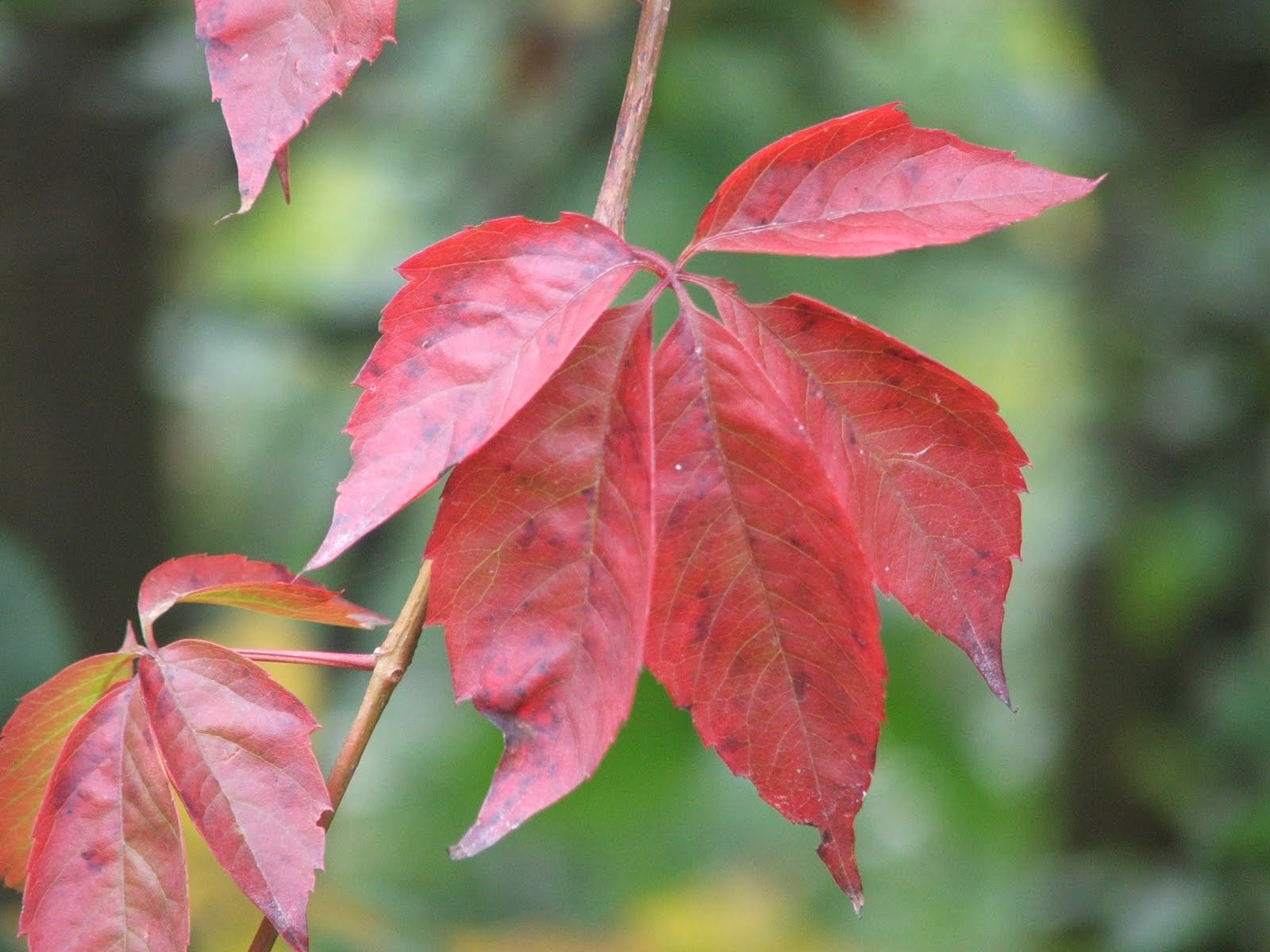 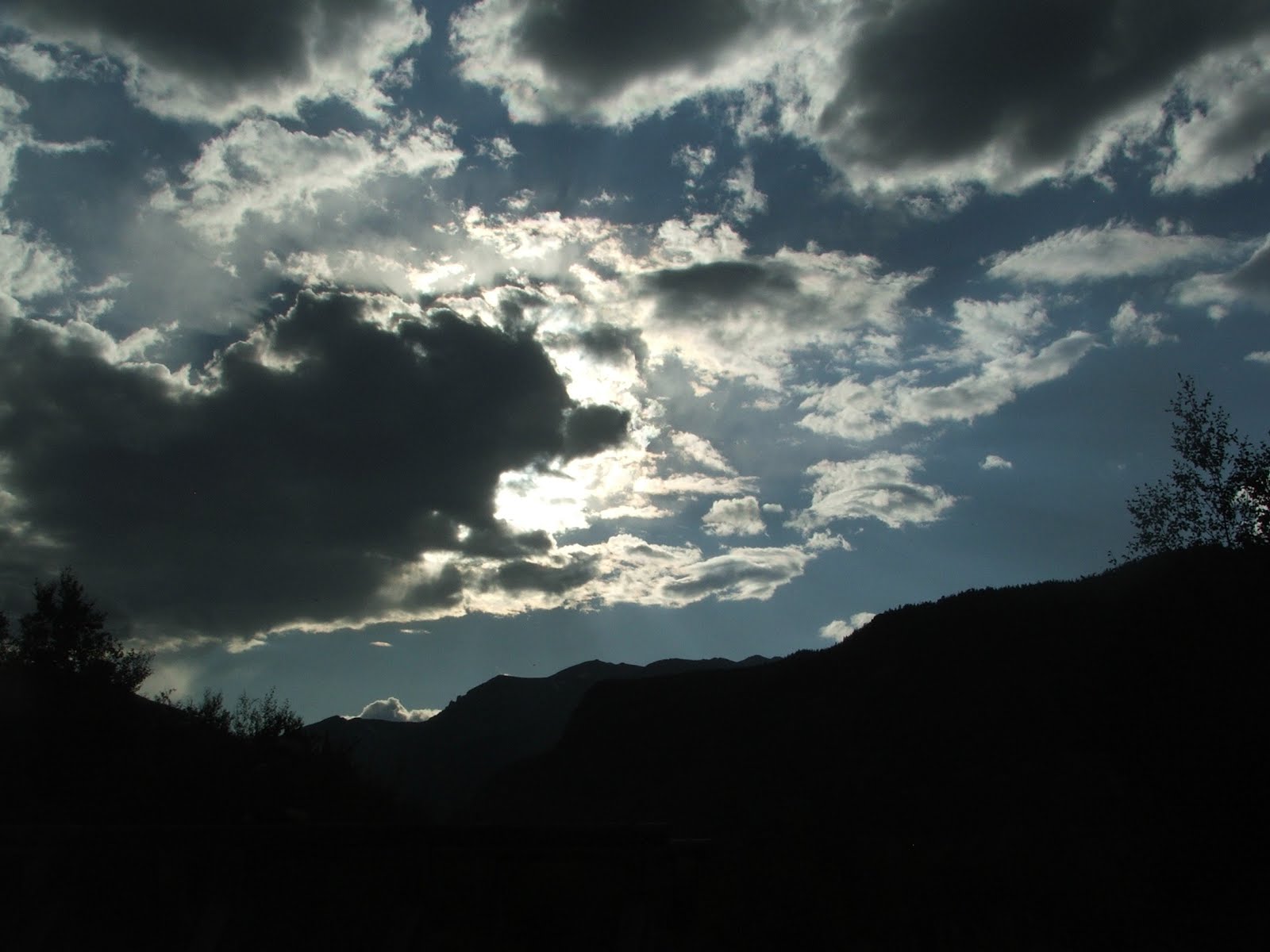 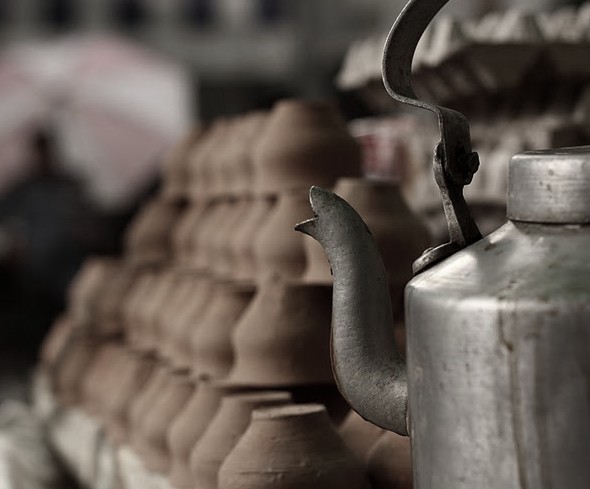 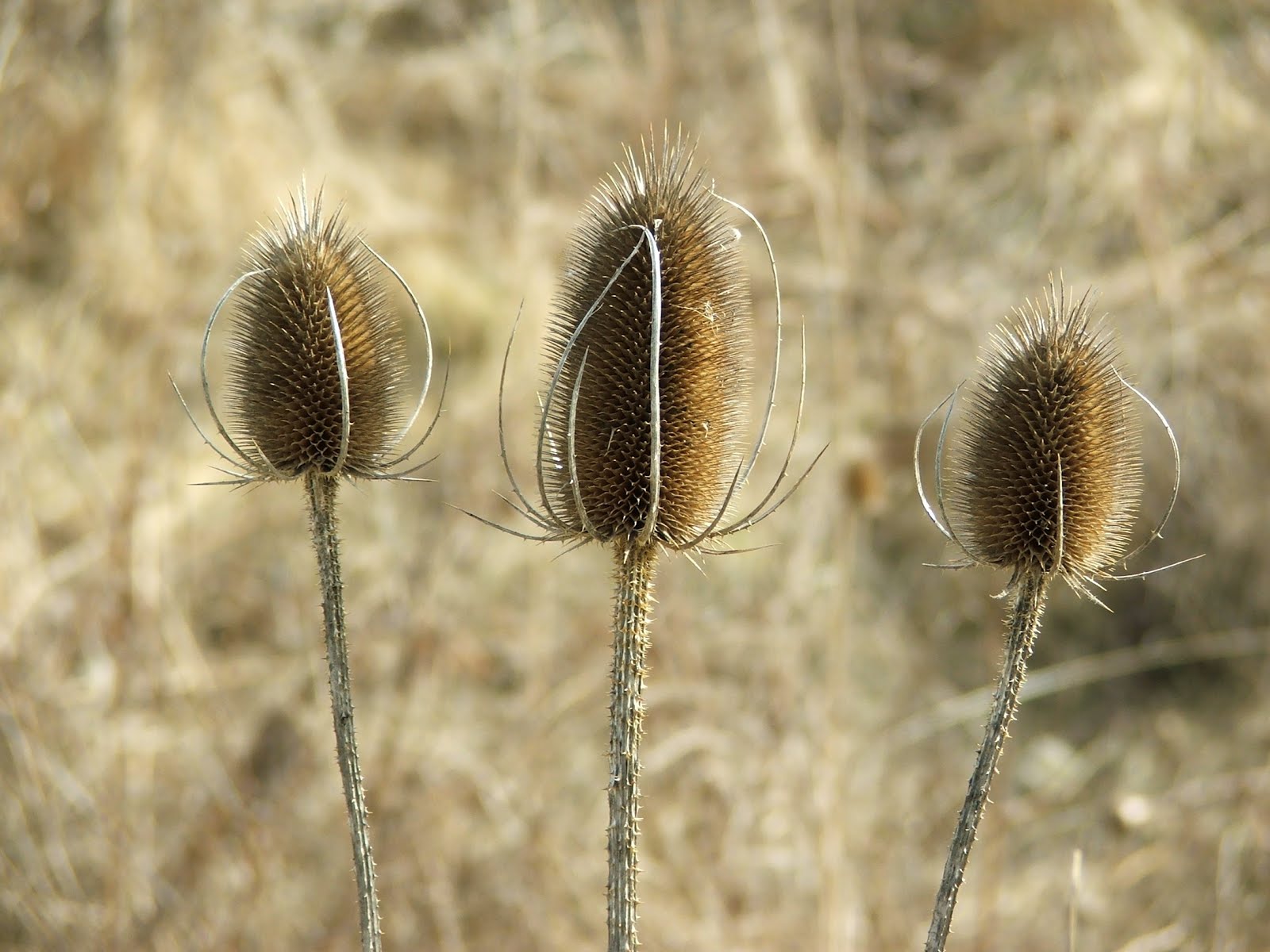 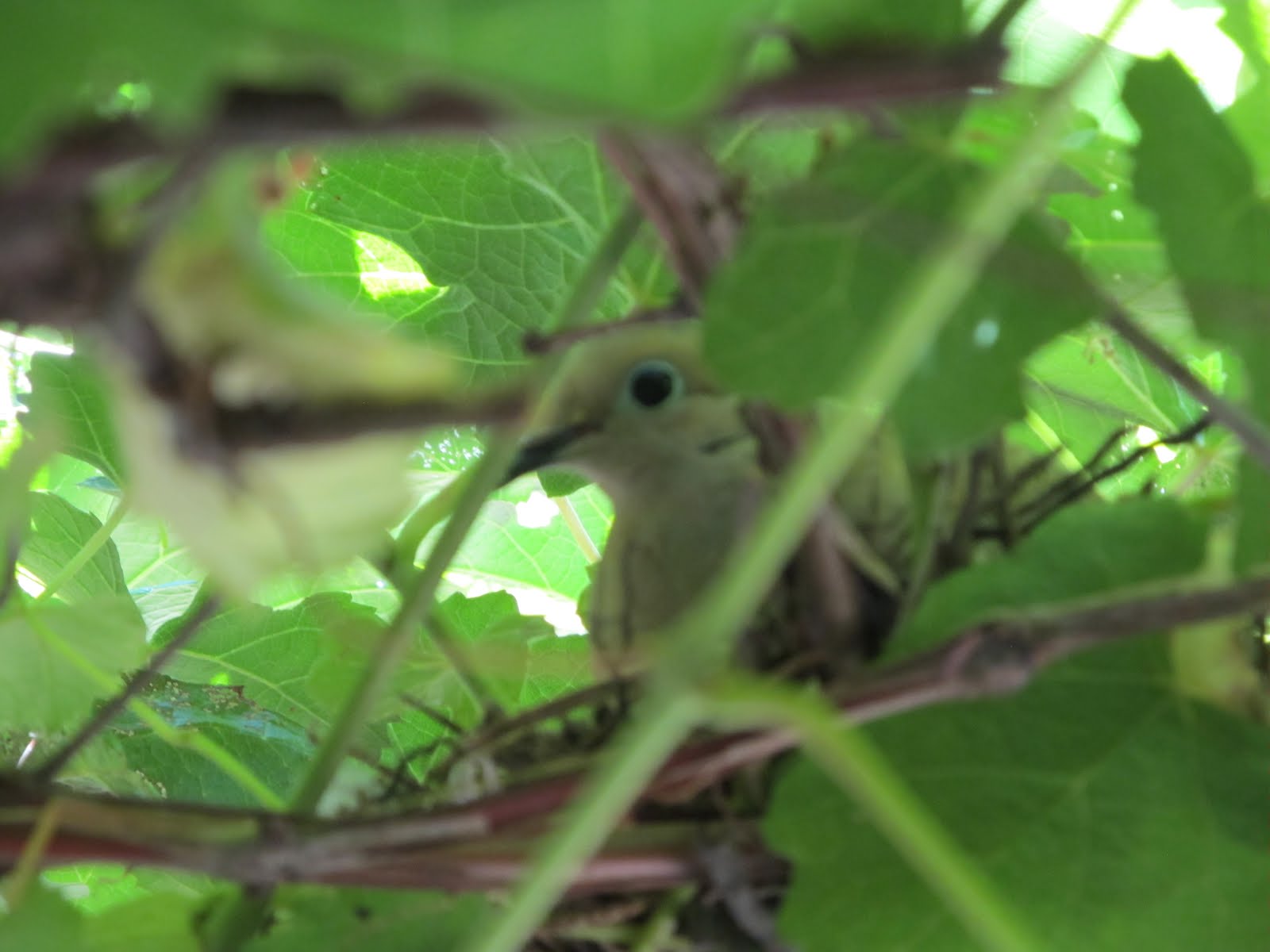 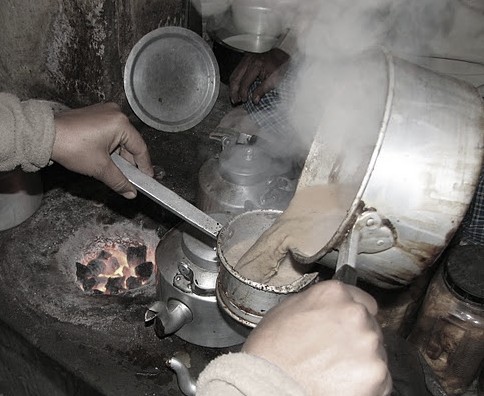 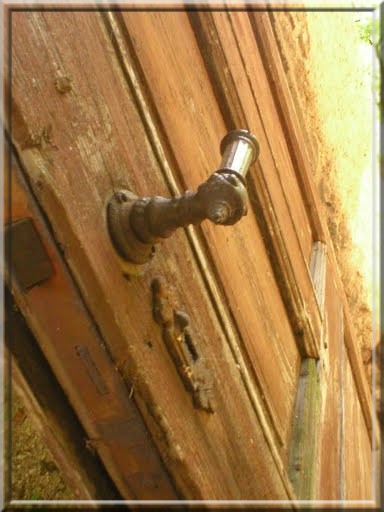 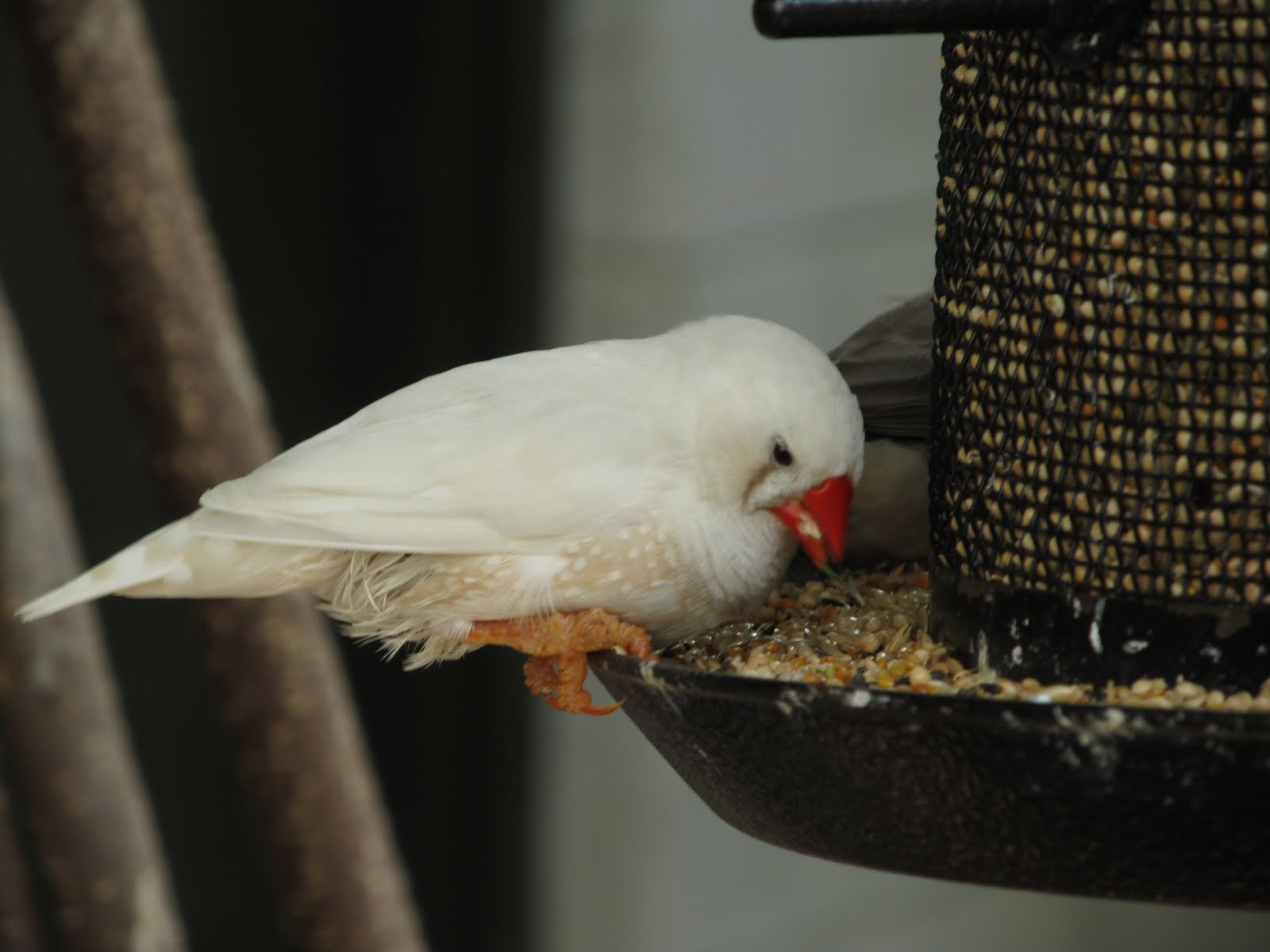 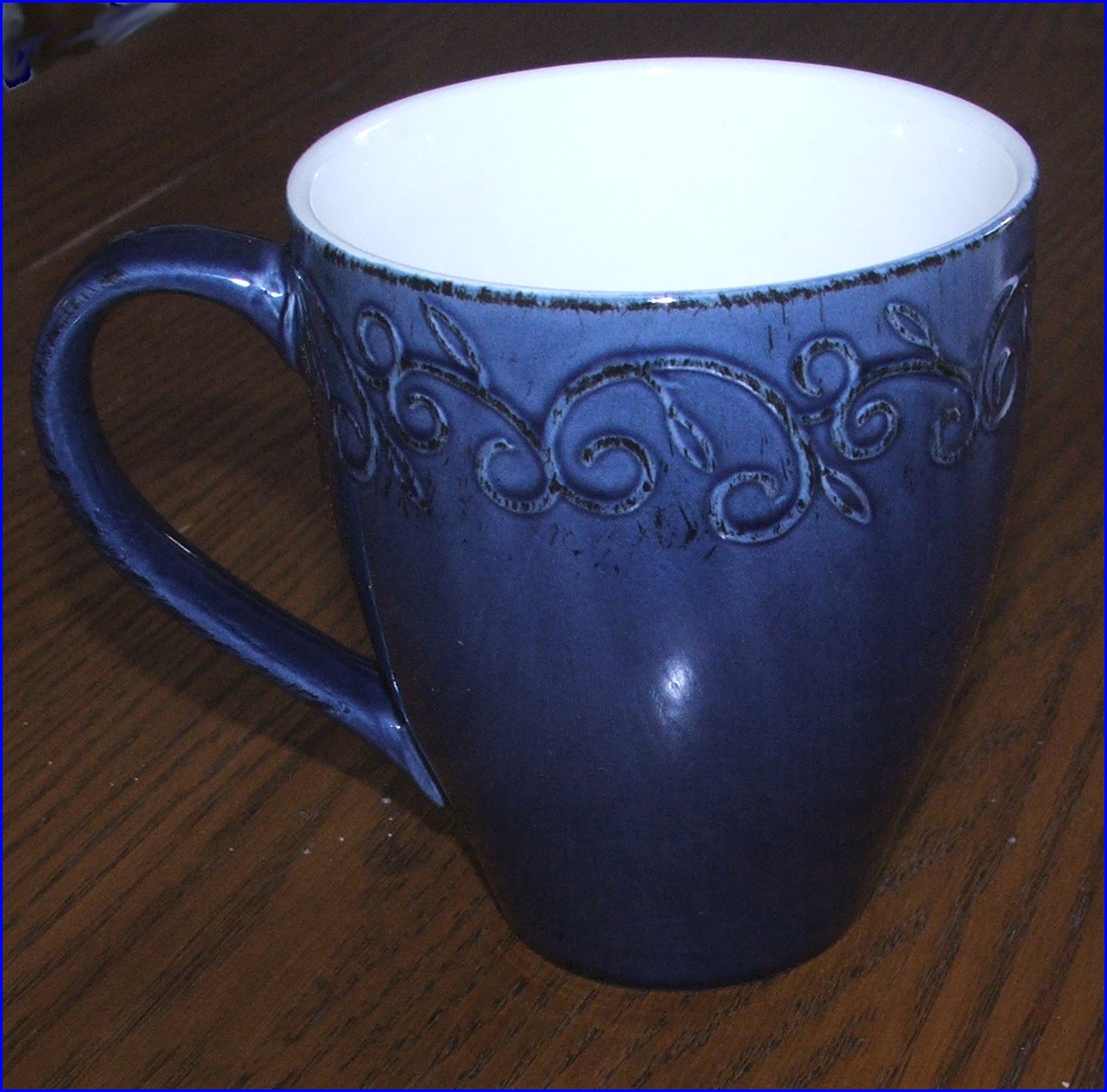 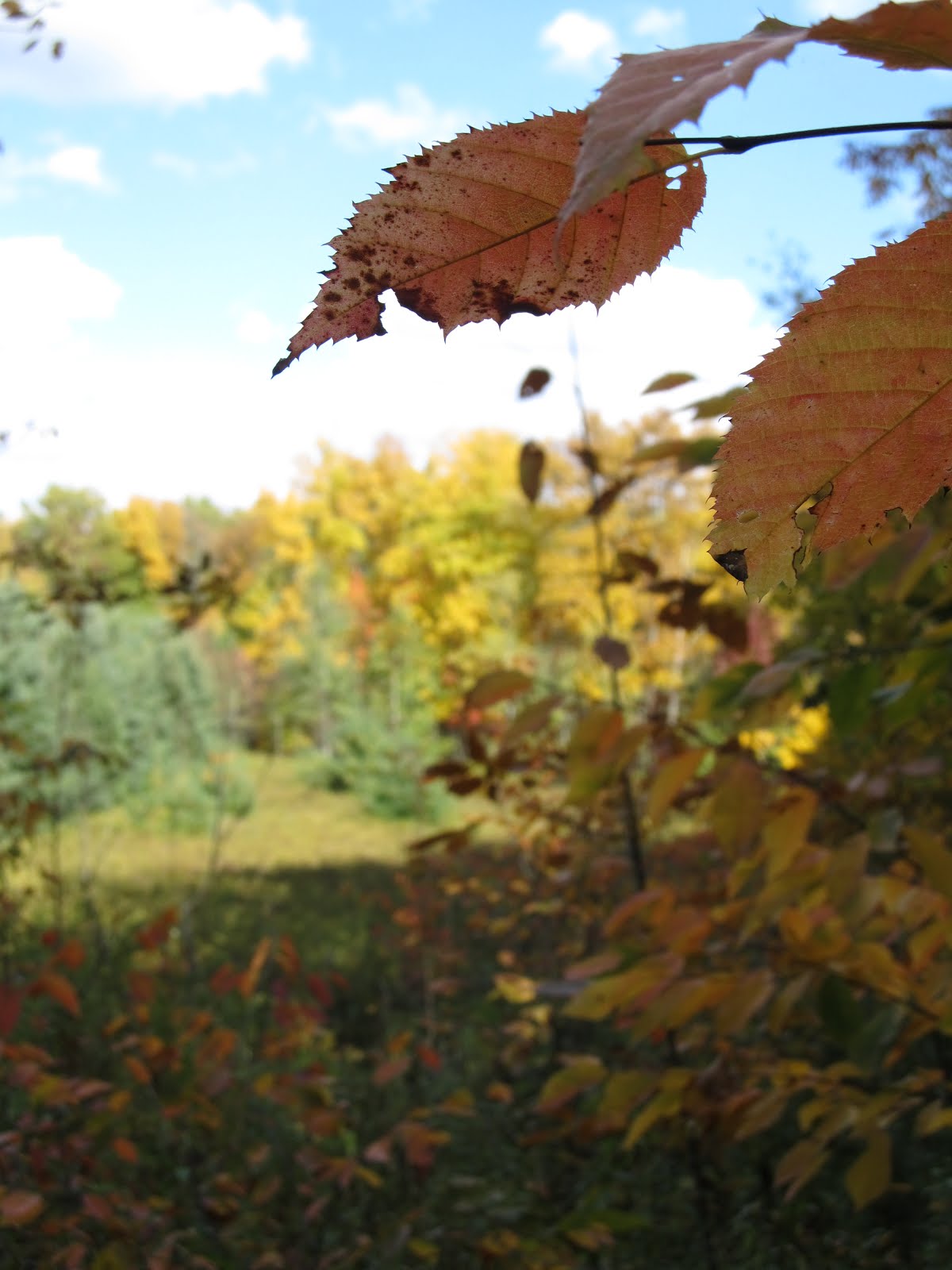 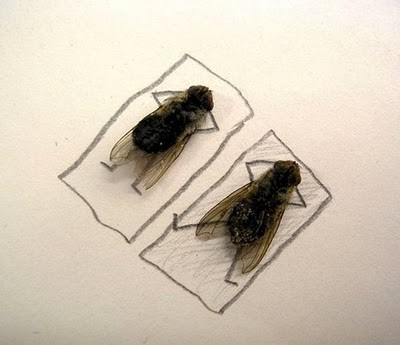 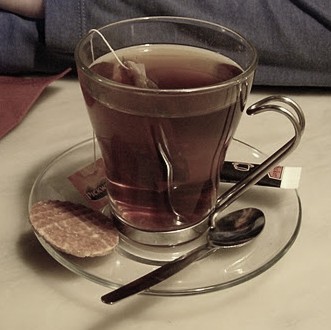 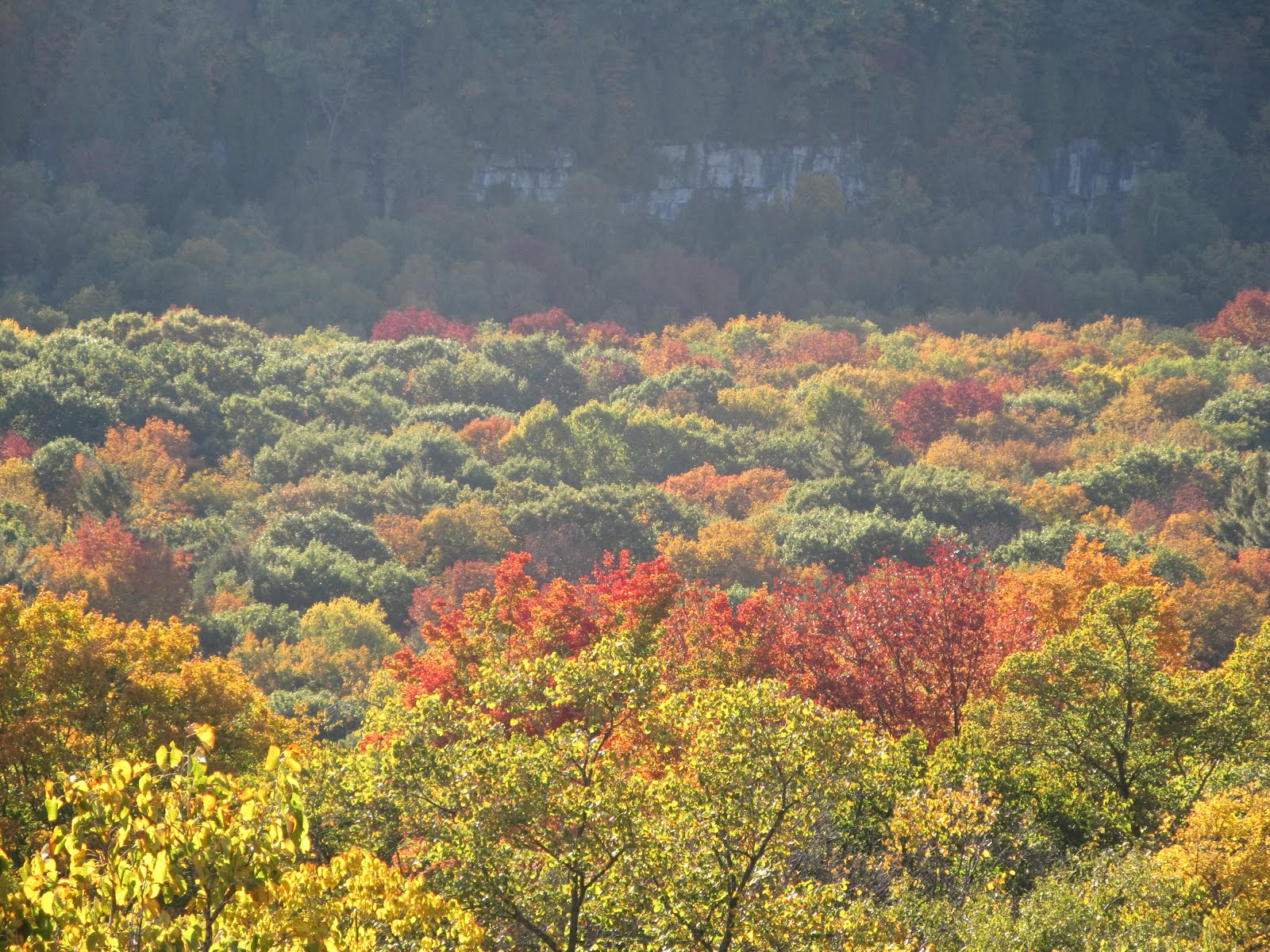 Tea in the Morning 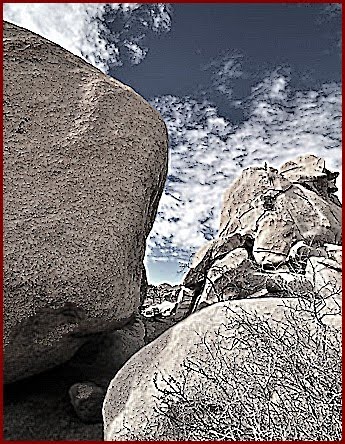 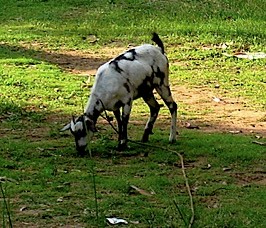 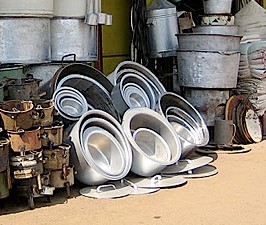